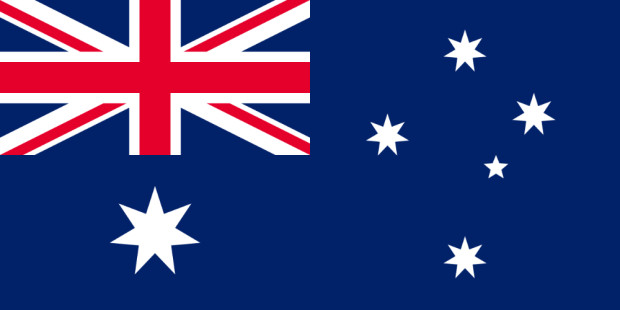 Australia uses the British Ensign symbol and system, i.e. solid color flag cloths with a flag representation with the British Union Jack in the upper left corner.
The nickname of the Australian flag is the "Southern Cross".

To the left below the Union Jack is a large white, seven-rayed star called the Commonwealth Star. Six rays stand for the six states of Australia, the seventh for the so-called territories.

The right half of the flag shows an arrangement of five other white stars of different sizes, representing the Southern Cross constellation. One of them is five-pointed, the other four seven-pointed.

The respective governments were to provide appropriate bagdes. Merchant vessels and seafaring privateers from colonies may only carry a Red Ensign with badge if permission has been granted by the British Admiralty for the colony to do so. When a common flag was sought for the United Colonies of Australia, as the Federation flag was apparently not to be used for this purpose, a competition was held in 1901 from which the design of the present Australian flag emerged as the winner.
It shows a seven-pointed white star under the "Union Jack". It was added in 1909 as an initial six-pointed star, symbolizing the states and territories.
In the flying end of the flag, the "Southern Cross", a sign widely used in the Pacific region, consisting of a five-pointed and four seven-pointed white stars.

In its present form, the flag was introduced on 15.04.1954. The national coat of arms was awarded to Australia on 20.09.1912 by the British King George I. The flag is divided and bisected into two parts.
In the divided and bisected shield are simplified emblems (badges) of the individual states:
- in the silver field the red cross of George with a golden walking lion and four golden eight-pointed stars (New South Wales)
- five silver stars on blue, above the British crown (Victoria)
- in the silver field the blue Maltese cross with the British crown in the center (Queensland)
- the Australian shrike in the gold field (South Australia)
- the black swimming swan in the gold field (Western Australia)
- and a red walking lion in the silver field (Tasmania). The shield is surrounded by an ermine \ symbolizing the indivisibility of the state. Shield holders are kangaroo and emu. Above the shield, on a golden blue bead, a golden seven-pointed star (Commonwealth\ star).
The crest is surrounded by acacia branches with leaves and fruit, tied with a red ribbon. On a silver band is the name of the state. Derived from the coat of arms is the flag of the Queen. Her local representative is the Governor General of Australia. His flag, as decided in the 1931 Westminster Statute for all Dominions, is solid blue with the royal crest in the center. Below it the name of the Dominion, very often, as with Australia, within a script band.
Again and again the change of the flag is discussed in Australia, and different unofficial flags circulate in the country. The background is the rejection of the British symbolism, which is perceived as outmoded or un-Australian. The best known of the now three unofficial flags, the "boxing kangaroo," is very often displayed by Australians.

It is originally a joke flag in the Australian national colors of green and yellow, possibly derived from the acacia foliage of the coat of arms. The second unofficial flag, popular mainly among intellectuals, is the "Eureka flag". During a miners' revolt, an independent republic was proclaimed in the town of Eureka Stockade on 29.11.1854. Before the police and the army put down the uprising, a blue flag with a white cross in the center and five white eight-pointed stars at the end of the arms of the cross and in its center flew here. The blue has symbolized the sky that belongs to all the inhabitants of this planet, hope and freedom.

The third unofficial flag is the "Ausflag". It was created on the occasion of the 200th anniversary celebrations in 1988 by the Ausflag organization. It represents a compromise between the elimination of the British symbolism and the retention of the previous colors.

Australians all let us rejoice,
For we are one and free;
We've golden soil and wealth for toil,
Our home is girt by sea;
Our land abounds in Nature's gifts
Of beauty rich and rare;
In history's page, let every stage
Advance Australia fair!
In joyful strains then let us sing:
"Advance Australia fair!"


Beneath our radiant southern Cross, We'll toil with hearts and hands; To make this Commonwealth of ours Renowned of all the lands; For those who've come across the seas We've boundless plains to share; 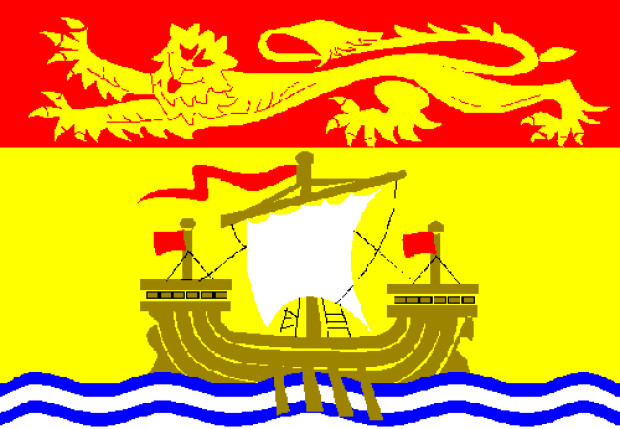 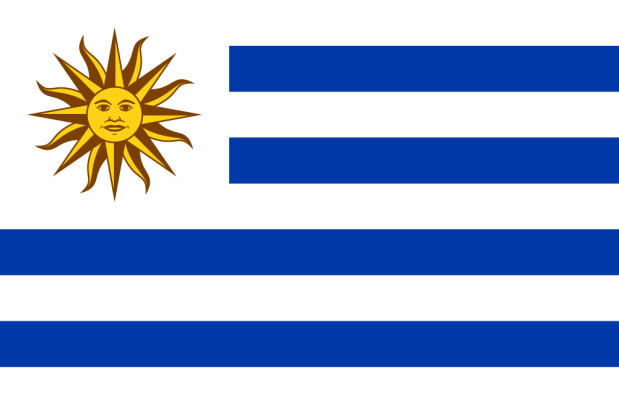 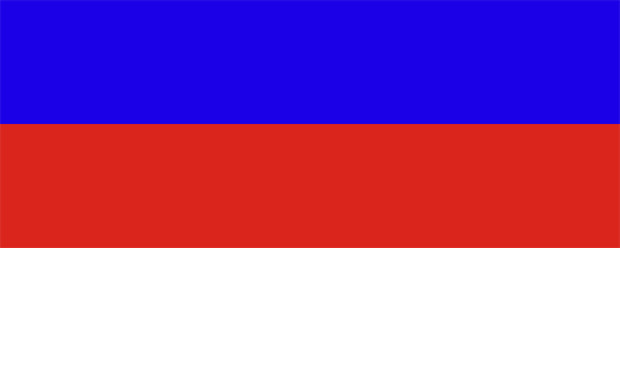 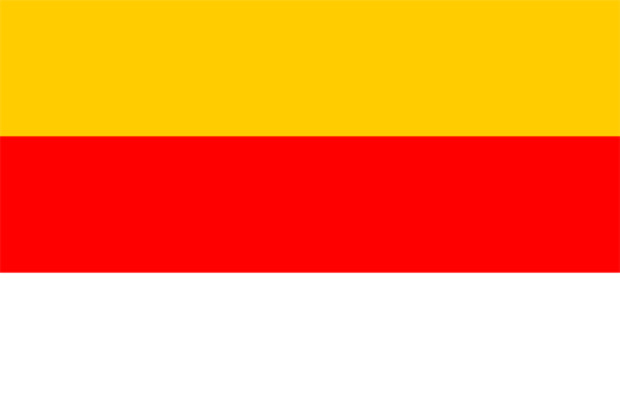