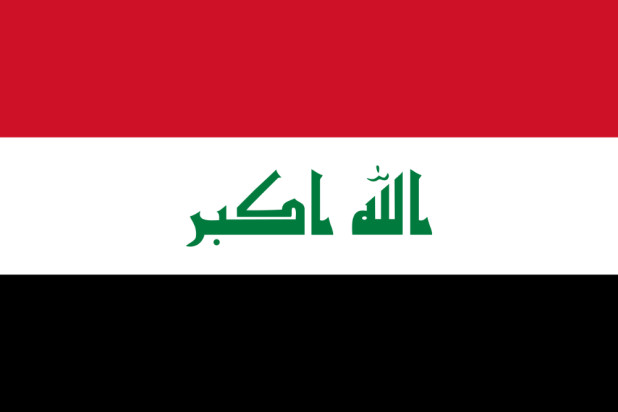 Three equal stripes (red, white, black), arranged horizontally, with three green five-pointed stars on the white stripe; inscription "allahu akbar" ("God is great") in green Arabic script (this was added only in 1991 during the first Gulf War). At the time of this reporting (May, 2004), the former dictatorship has fallen and the country is run by a transitional government. A design for a new flag already exists, but is viewed critically by many in Iraq. It remains to be seen which new flag will ultimately be officially endorsed by the government after the transitional government. 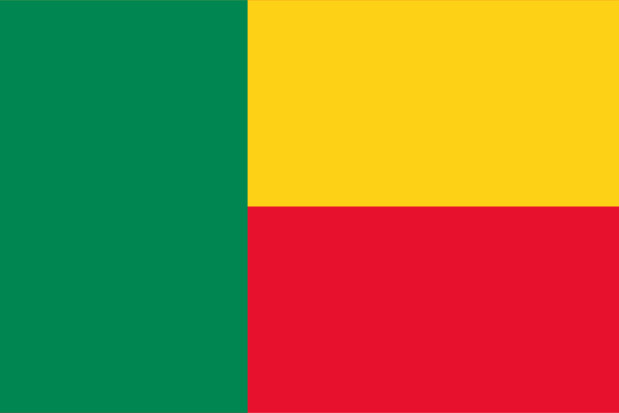 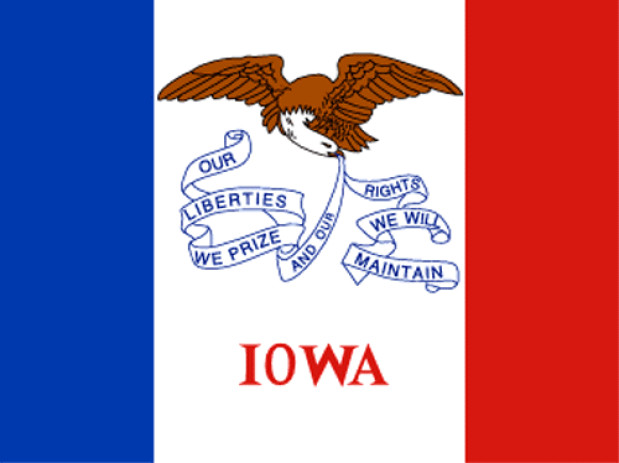 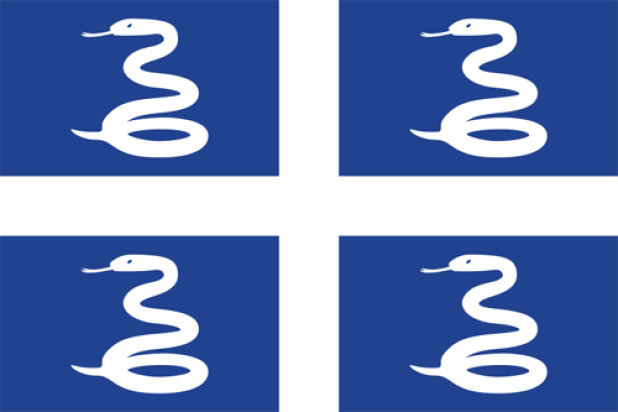 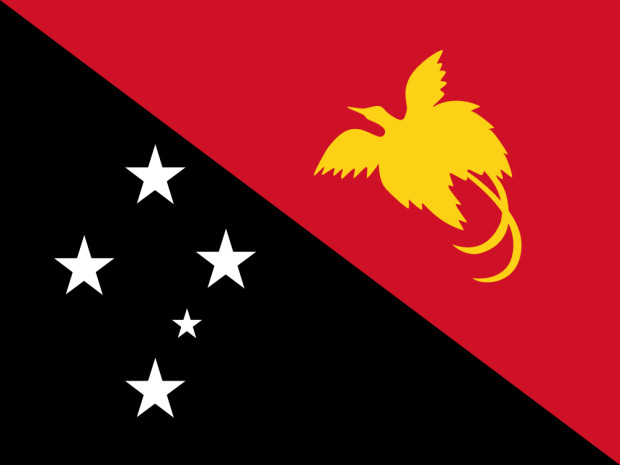