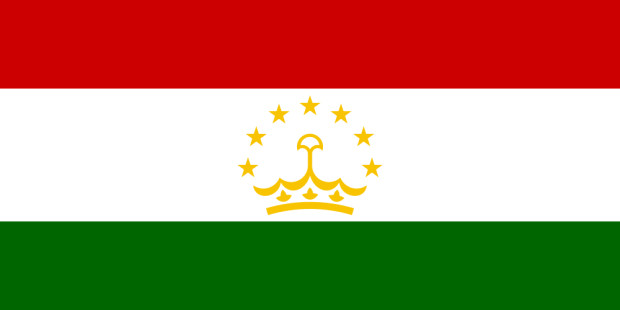 Three horizontal stripes (red, white (wider), green); in the center of the flag there is a golden crown surrounded by seven golden five-pointed stars.

White symbolizes cotton (large component of export); Green symbolizes agriculture; The interpretation of the red ribbon is unknown to us. It could be a reminder of the communist influence that still exists (despite the current independence from the Soviet Union). It seems interesting that the layout of the color bands inversely corresponds to the flag of Iran. Iran and Tajikistan are partially connected ethnically. The emblem in the center of the white band is considered a symbol of the country's independence, friendship among all nations and the indivisible union of all classes of labor. Flag since Nov. 24, 1992. 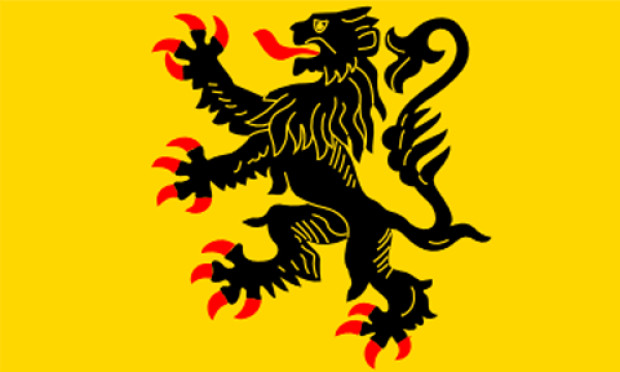 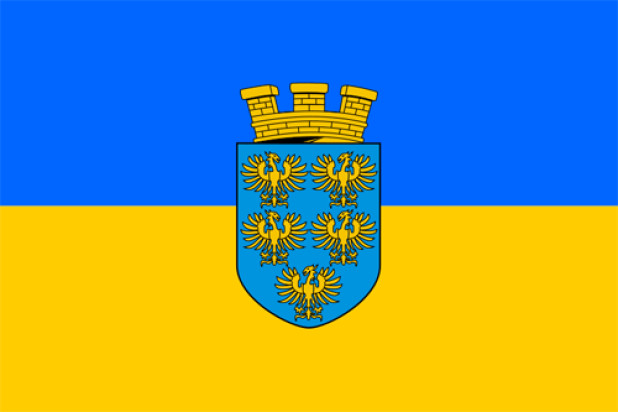 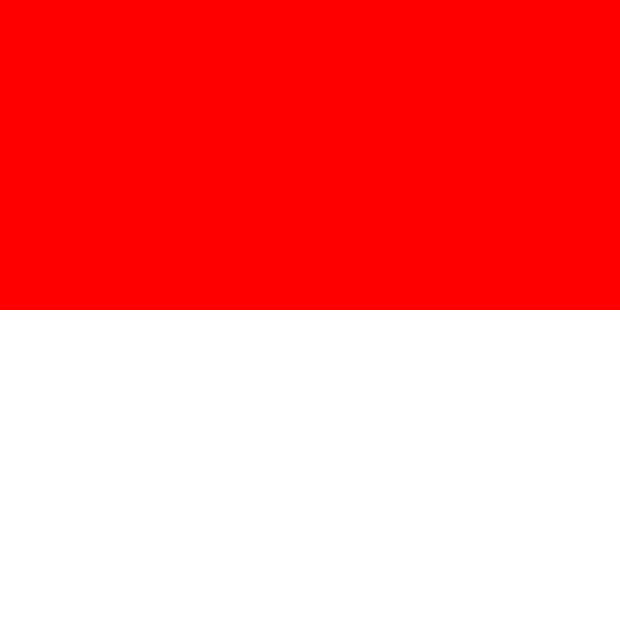 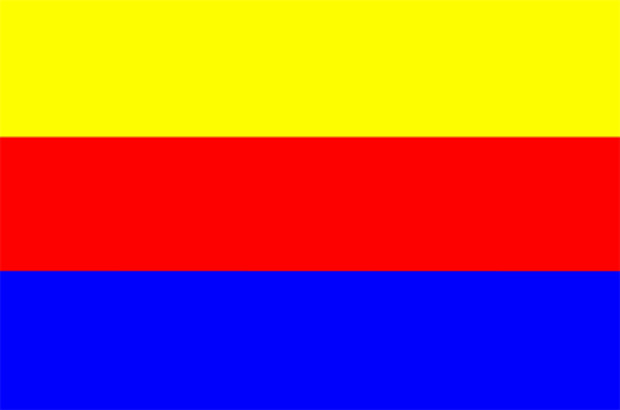