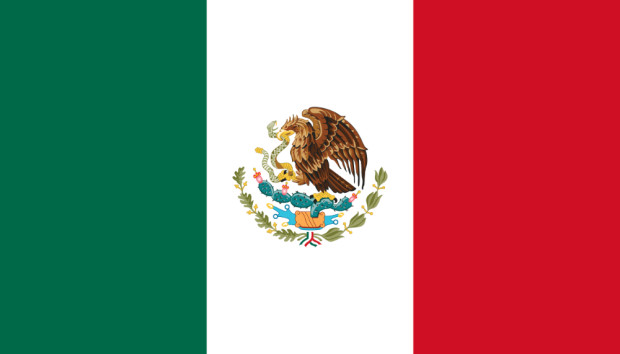 The flag of Mexico is a tricolor in the colors green, white and red, the colors of which the National Liberation Army of Mexico.

The current flag was introduced in 1968. The appearance but is based on the flag, on the first second November 1821 was raised. The coat of arms of Mexico has been added two years later in the middle of the flag. There is a legend of the founding of the Aztec capital Tenochtitlan in 1325 (at the same location is now the Mexican capital, Mexico City). The crest has been changed several times throughout history. These modifications have been incorporated into the flag.

The official appearance of the Mexican flag is in Article 3 of the "Ley sobre el escudo, la bandera y el himno nacionales" set (Law on national emblem, national flag and national anthem) in 1984. The law governs what shows the flag, and their proportions. Copies of the national flag, which were made under this Act shall be retained in both the National Archives and the National History Museum.

Article 3: The Bandera Nacional is a rectangle divided into three vertical stripes identical measure, with the following in the order of the mast gone arranged colors: green, white and red centered in the white stripe is the coat of arms with a diameter of three quarters width of the white stripe. The aspect ratio of the flag is four to seven. It may be a cloth or ribbon are placed under the flag button.

The coat of arms is based on an Aztec legend of the founding of Tenochtitlan. This, according to the then nomadic people of the Aztecs looked for a sign that indicated the exact location of its capital to be established. The god Huitzilopochtli had commanded them to find an eagle sitting on a cactus devouring a snake. This cactus was growing on a rock in the middle of a lake. After two hundred years of migration, they found the promised sign on a small island in the swampy Texcoco. Here they founded their new capital, Tenochtitlan, today's Mexico City. The current coat of arms was designed in 1968 by Francisco Eppens Helguera and newly introduced by the President Gustavo Diaz Ordaz.

The colors on the flag of the Army of the Three Guarantees (Ejército Trigarante or Ejército de las Tres Garantías), who fought in the Mexican War of Independence back. Originally the colors had the following meanings:

The Bandera de las Tres Garantías, the flag of the Army of the Three Guarantees, as shown in the National Archives (modernity, different from the contemporary original flag variant).

The meaning of the colors changed with the promoted by President Benito Juárez secularization of the country. The new meanings are the following:

Three equal horizontal stripes (green, white, red); on the white stripe is the national coat of arms, showing an eagle holding a snake in its talons and sitting on a cactus. 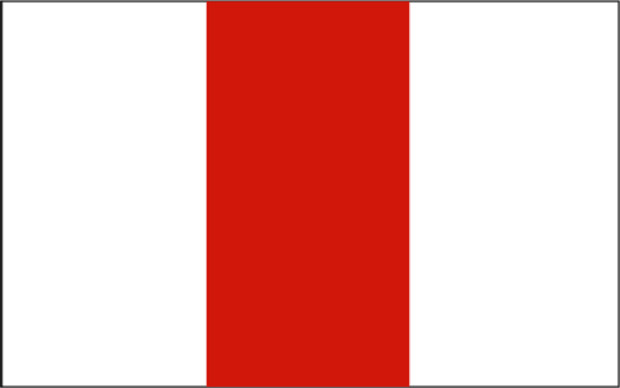 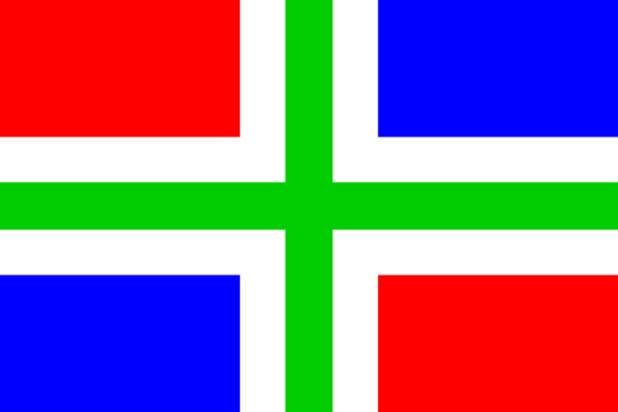 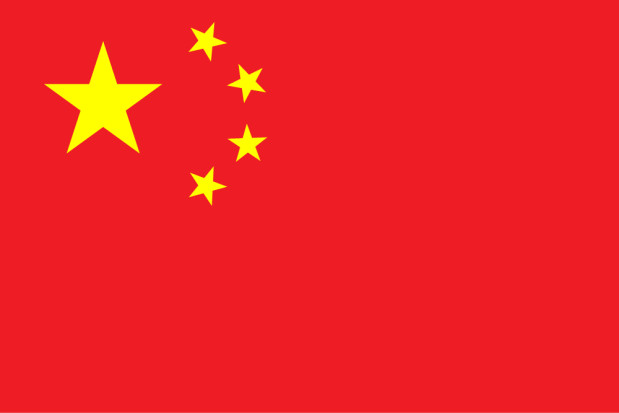 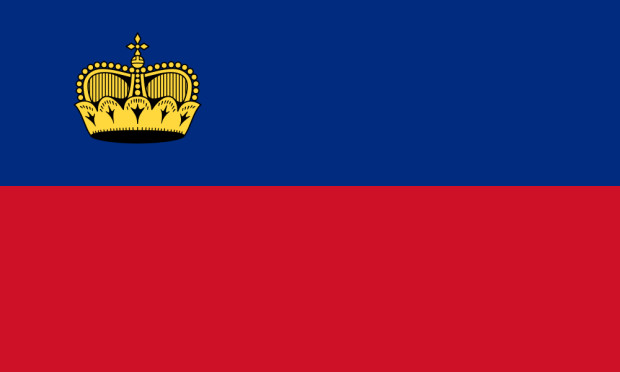