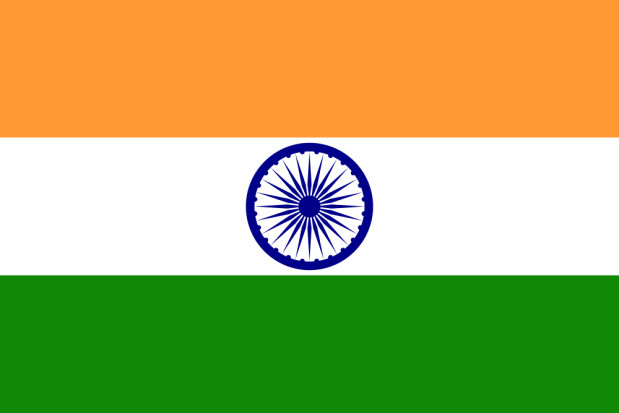 The Indian national flag, colloquially known as the tricolor, is a horizontal rectangular tri-color flag of India's saffron, white, and India's green with the Ashoka Chakra, a wheel with 24 spokes, in navy blue in the center.
It was adopted in its present form at a meeting of the Constituent Assembly on July 22, 1947, and became the official flag of the Dominion of India on August 15, 1947. The flag was subsequently retained as the flag of the Republic of India. In India, the term "tricolor" almost always refers to the Indian national flag. The flag is based on the Swaraj flag, a flag of the Indian National Congress designed by Pingali Venkayya.


By law, the flag must be made of khadi, a special type of hand-spun fabric or silk popularized by Mahatma Gandhi. The manufacturing process and specifications for the flag are set by the Bureau of Indian Standards. The right to make the flag is held by the Khadi Development and Village Industries Commission, which awards it to regional groups. As of 2009, the Karnataka Khadi Gramodyoga Samyukta Sangha is the sole manufacturer of the flag.
Use of the flag is governed by the Flag Code of India and other laws relating to national emblems. The original code prohibited the use of the flag by private individuals except on national holidays such as Independence Day and Republic Day. In 2002, after hearing from a private citizen, Naveen Jindal, the Supreme Court of India directed the Indian government to amend the law to allow the use of the flag by private individuals. Subsequently, the Union Cabinet of India amended the law to allow limited use. In 2005, the Code was again amended to allow some additional uses, including adaptations to certain items of clothing. The Flag Code also governs the protocol for flying the flag and its use in conjunction with other national and non-national flags.
Text courtesy of Flaggenlexikon.de

Three equal horizontal stripes (saffron/dark orange, white, green) with a blue chakra (24-spoked wheel) in the center of the flag.

Saffron-orange sybolizes sacrifice and courage; white symbolizes truth and peace; green symbolizes faith and growth. The Dharma(Ashoka) chakra in the center reminds of life in motion and death in stagnation. The 24 spokes remind us of the 24 hours of the day. Other interpretations of the colors saffron-yellow and green in the flag exist. 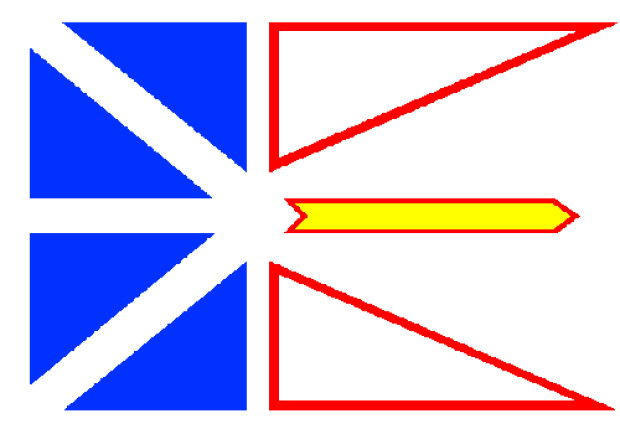 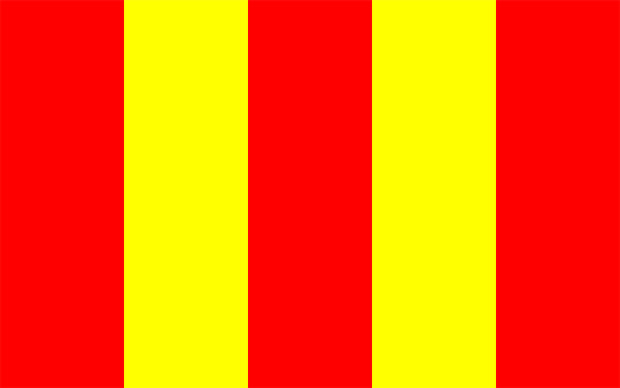 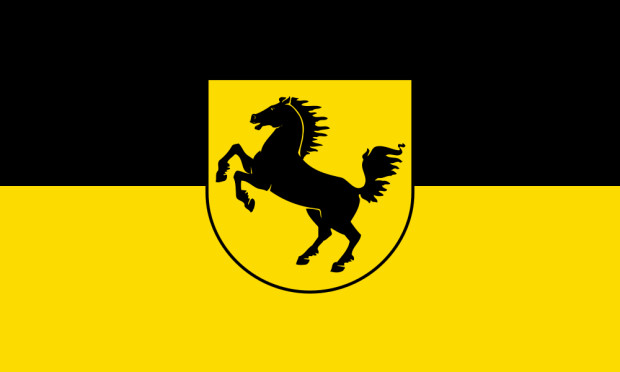 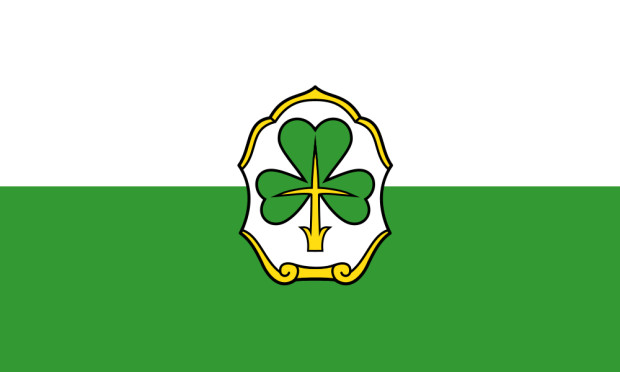