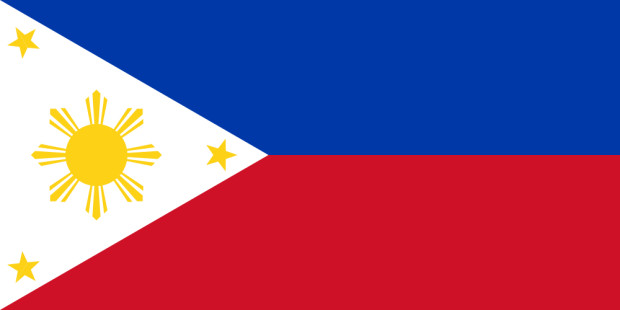 Structure of the flag

The national flag consists of two horizontal stripes of equal width in the colors of royal blue and scarlet, which are covered by a white equilateral triangle at the leech. The center of the triangle holds a golden sun, which is surrounded by eight principal rays. Each beam consists of three individual rays again. At each corner of the triangle, also a five-pointed gold star is placed. Each star is designed so that one of the prongs on the top right corner shows where it is located.

According to official sources, the white triangle stands for equality and fraternity, the blue field for peace, truth and justice, and the red field for patriotism and valor. The eight-rayed sun stands for the freedom and the eight provinces in which erupted in 1896, the Philippine revolution against the Spanish colonial power, (Batangas, Bulacan, Cavite, Laguna, Manila, Nueva Ecija, Pampanga and Tarlac), and for this time martial law was declared. The three stars symbolize the main geographical areas of Luzon, Mindanao and the Visayas island group.

The symbolism of the flag was given in 1898 with the proclamation of Philippine Independence differs, however, from the current official interpretation. Then played the white triangle on the emblem of the Katipunan, the secret organization that rebelled in the underground against the Spanish rule. It is said that the colors of the flag were based. To the flag of the United States as an expression of gratitude for U.S. support in the fight against the Spaniards during the Philippine Revolution According to another interpretation is one of the three stars stand alone for the island of Panay and do not represent the entire Visayas.

The current design of the Philippine national flag was designed by Emilio Aguinaldo, a general of the Philippine Revolution, when this in late 1897, in exile in Hong Kong. The first flag was sewn by Doña Marcela Marino de Agoncillo, which she made with the help of her daughter Lorenza and with the support of Doña Delfina Herbosa de Natividad, a niece of the Reformation leader Jose Rizal.

The flag was, however, only during the declaration of Philippine independence on 12 June 1898 in Kawit for the first time formally unfolds. According to an article in The Manila Times by Augusto de Viana, a respected historian of the National History Institute, can be found in historical textbooks and commemorative rites mentions showing that the flag on the 28th for the first time May was raised in 1898 at the Battle of Alapan, a district of Imus, Cavite. This is also cited in the Presidential Proclamation No. 374, on the 6th of President Diosdado Macapagal March was published 1965th The article goes on to say that the historical records indicate, the flag was first used in Cavite City, when General Aguinaldo unrolled during the first battles in the Spanish-American War.

Two equal horizontal stripes (blue, red); equilateral white triangle on the side of the flagpole; in its center are a yellow sun with eight rays, each ray having three smaller rays, and three smaller yellow five-pointed stars in the corners of the triangle.

The white triangle symbolizes peace and purity. The eight rays of the sun symbolize the eight provinces of the Phillipines that rebelled against the Spanish colonizers. The three stars represent the three territories of Luzon, Mindanao and Visayas. The blue band symbolizes patriotism. The red band of the flag symbolizes the bravery of the people. When the country is at war, the red band is moved upward as a symbol of bravery and courage. 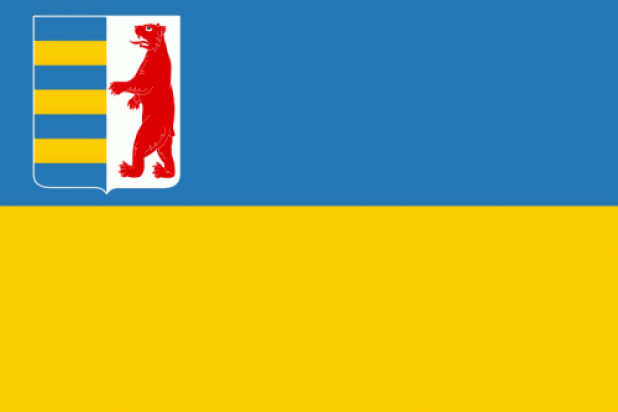 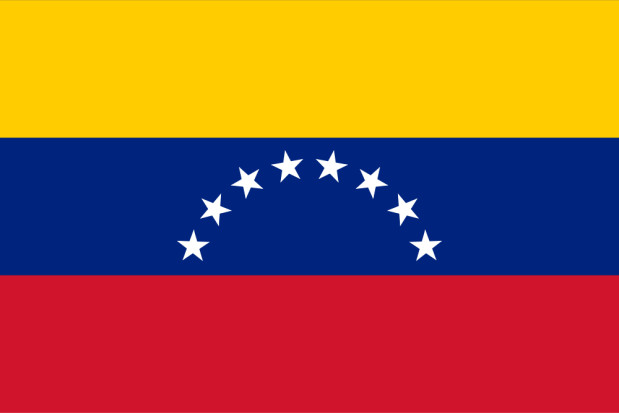 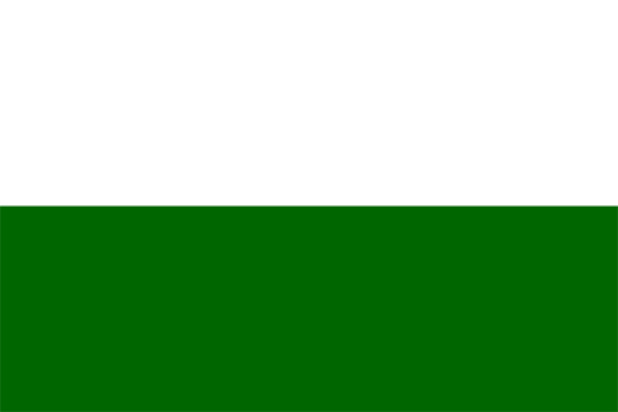 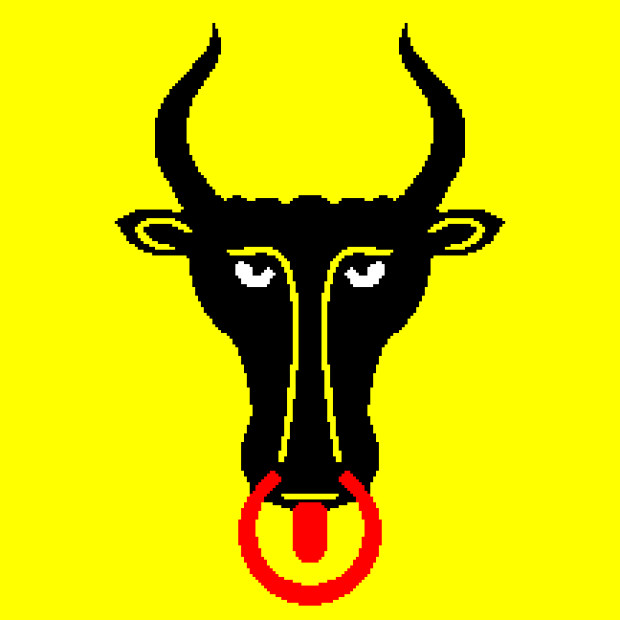