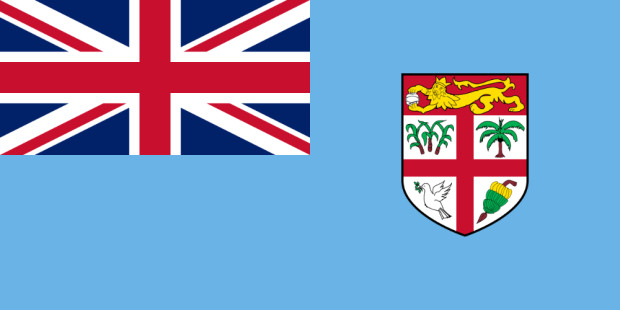 First of all, the Union Jack in the upper corner points to the former colonial ties with Great Britain. In 1864, Great Britain introduced a flag system in which
? Warships use a so-called "White Ensign" (naval flag), a white flag often with a continuous red cross of St. George and with the Union Jack in the upper corner,
? Merchant ships a "Red Ensign" (also called "Civil Ensign", the actual merchant flag), a red flag with the Union Jack in the upper corner, and
? Service ships carried a "Blue Ensign" (government flag => the actual state flag), a blue flag with the Union Jack in the upper corner.
Since 1865 ships of colonial governments were allowed to fly a Blue Ensign with a badge in the flying end. The respective governments were to provide appropriate bagdes. Merchant vessels and seafaring privateers from colonies may only carry a Red Ensign with a badge if permission has been granted by the British Admiralty for the colony to do so. For British colonies and dependent territories, the badge (or arms) may be displayed in the flying end of the Ensign on a white disc. If this is not the case, the coat of arms is displayed enlarged. There is also the possibility that either only the badge or the complete coat of arms is shown. Both variants are possible.
The first badge of Fiji was introduced together with the Blue Ensign in 1874. Since 1883 it showed the British lion on a crown and below it the name of the country in a white disc.
When Fiji was granted a coat of arms by King Edward VII in 1908, it was placed on the white disc. This practice was maintained until 1932. Thereafter, the complete coat of arms was incorporated into the Blue Ensign in place of the white disc. The present flag of Fiji was first hoisted on 10/10/1970 in connection with the country's independence. It is now light blue (to recall the flag of old Fiji between 1865 and 1874) and still features the Union Jack in the upper corner. The flying end of the flag now bears only the escutcheon. The lighter blue is also said to symbolize the sea. 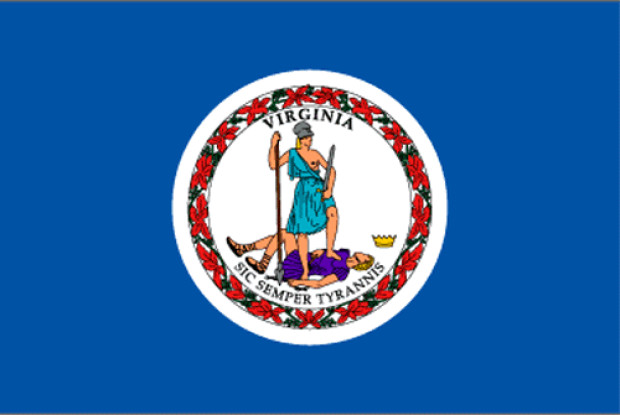 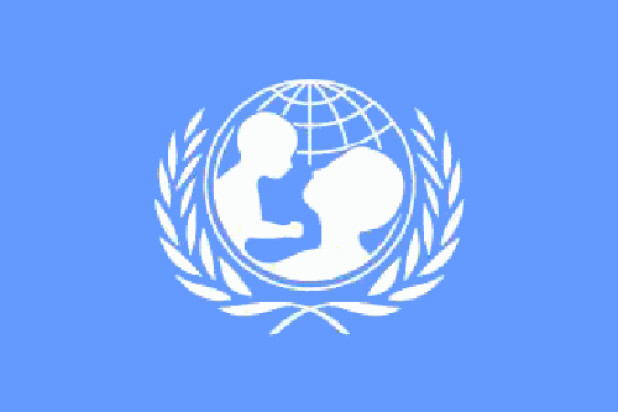 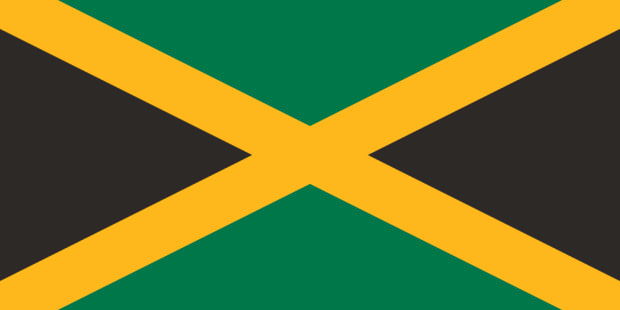 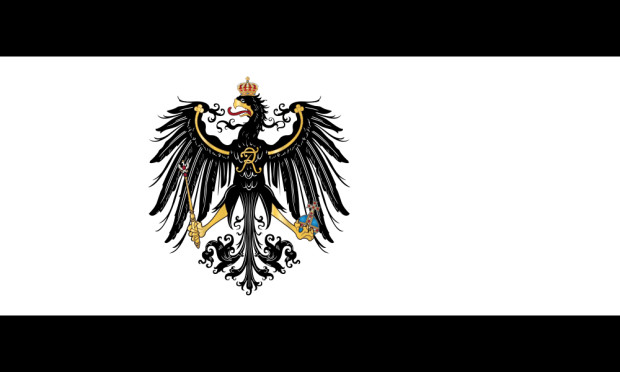