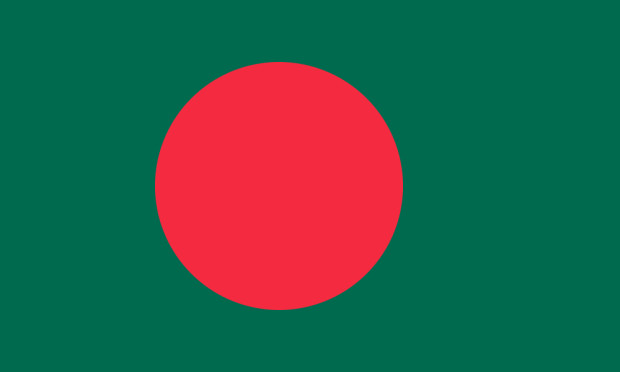 The present flag of Bangladesh was introduced on 25.01.1972. It shows on a dark green background a red disc, which is slightly offset to the left. On 26.03.1971, the day of independence, a similar flag had been hoisted at first. The red disc was exactly in the center of the flag, and contained a simplified golden map of Bangladesh in its center. On 25.01.1972 the flag was changed to its present form, probably due to production problems.The flag was designed by Seradschul Alam ("Light of the Flag"). Green is the color of Islam, but also stands for the green landscape, red symbolizes the blood shed to achieve independence. The disc is the sun of freedom. The colors green and red probably go back to a flag displayed during an uprising in Chittagong in the thirties.Bangladesh is based on the British Ensign system. This indicates the connection with Great Britain. This had introduced in 1864 a flag system, in which warships a so-called "White Ensign" (naval flag), a white flag often with continuous red George cross and with the Union Jack in the upper corner, commercial ships a "Red Ensign" (also "Civil Ensign" => Bürgerflagge called, the actual merchant flag), a red flag with the Union Jack in the upper corner, and service ships a "Blue Ensign" (government flag => the actual state flag), a blue flag with the Union Jack in the upper corner. Bangladesh today uses a Red Ensign (instead of the Union Jack with its own national flag) as its commercial flag.On the day of independence, a coat of arms similar to the state flag at that time was introduced. It also contained the golden map in a red disc. The disc had a silver border with four stars, as well as an inscription. The coat of arms introduced in 1972 is also round, but solid gold. Within a circle, a stylized representation of a water lily, the national plant. Above the water lily flower are four five-pointed stars, as well as leaves of the jute tree, and on the sides of each a rice ear. The four stars represent the principles of state policy: nationalism, democracy, Islamic socialism and commitment to Islam.

Green with a large red disc offset slightly to the left from the center to the flagpole.

This "red sun of freedom" represents the bloody path of Bangladesh to achieve its independence.Green, in turn, symbolizes the land or agriculture. 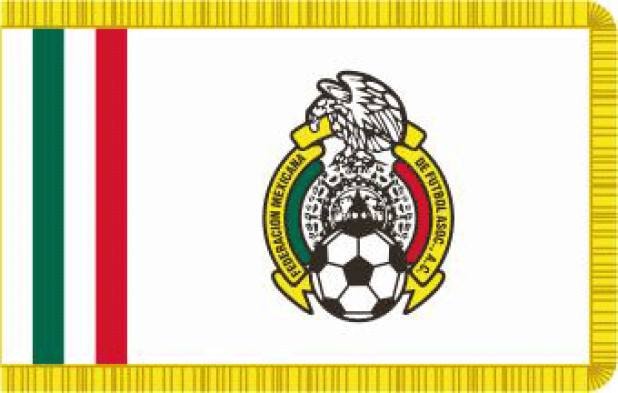 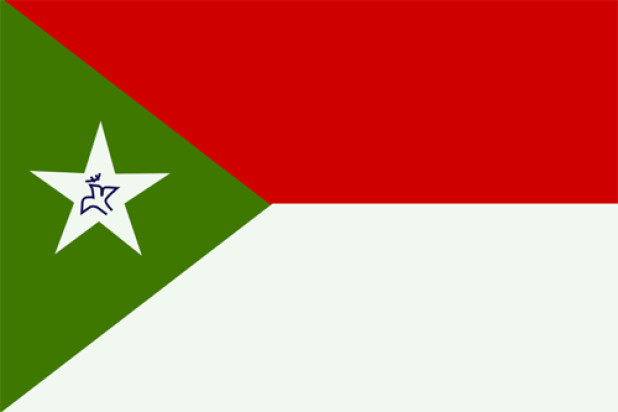 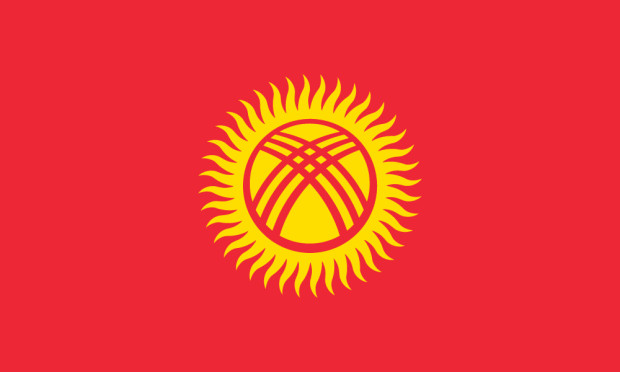 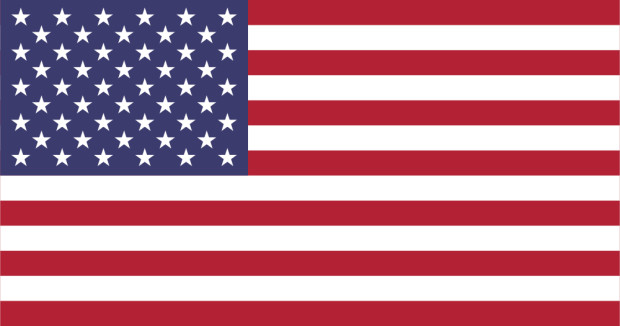